At JHC, we specialize in underground and above ground tank services. Providing installation, removal, repair and replacement of tanks, along with compliance testing. Our team members are licensed in Confined Space Entry, Trench/Excavation, HAZWOPER and meet relevant OSHA standards. 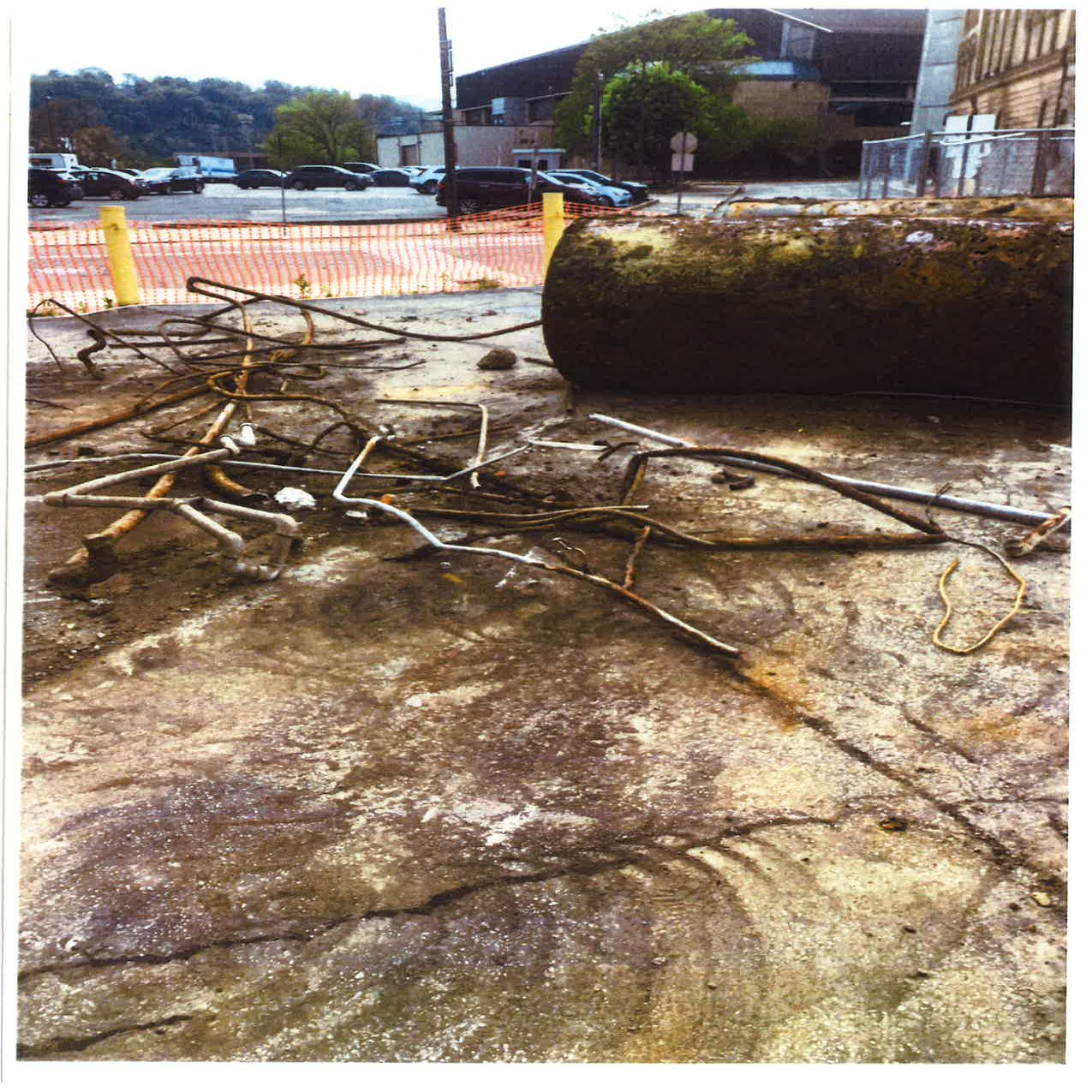 Construction crews began work to remove what was reported to be one small oil tank, located underground in an abandoned service area. Jimmie Harper Construction meticulously removed layers of asphalt and bricks used for streets and parking lots to expose the tanks and piping. At the end of the project, nineteen tanks and all the connected piping were removed from the lot. 6,000 tons of contaminated soil was removed from the site and replaced with clean fill. This is the most abandoned tanks removed from one site in the State of West Virginia. 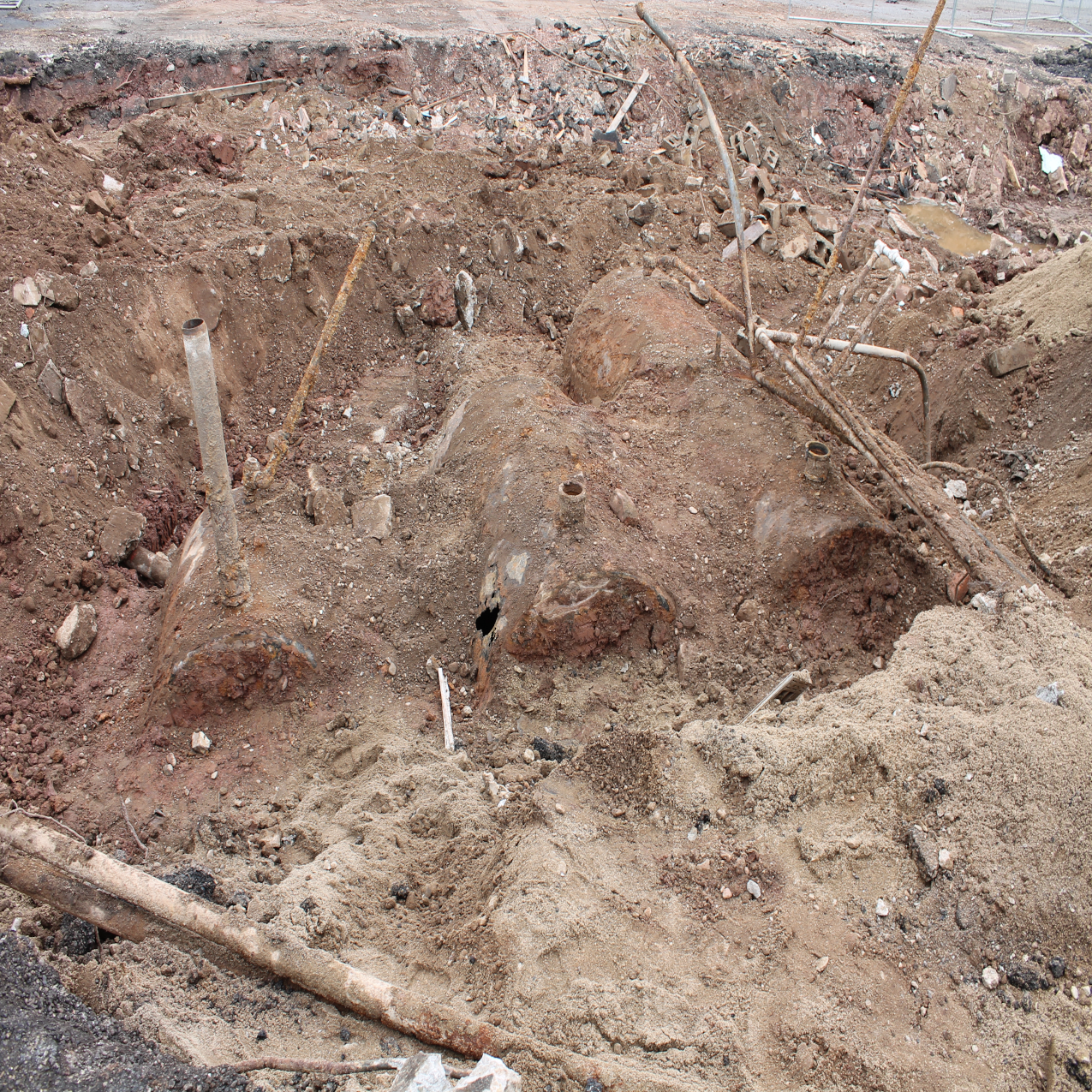 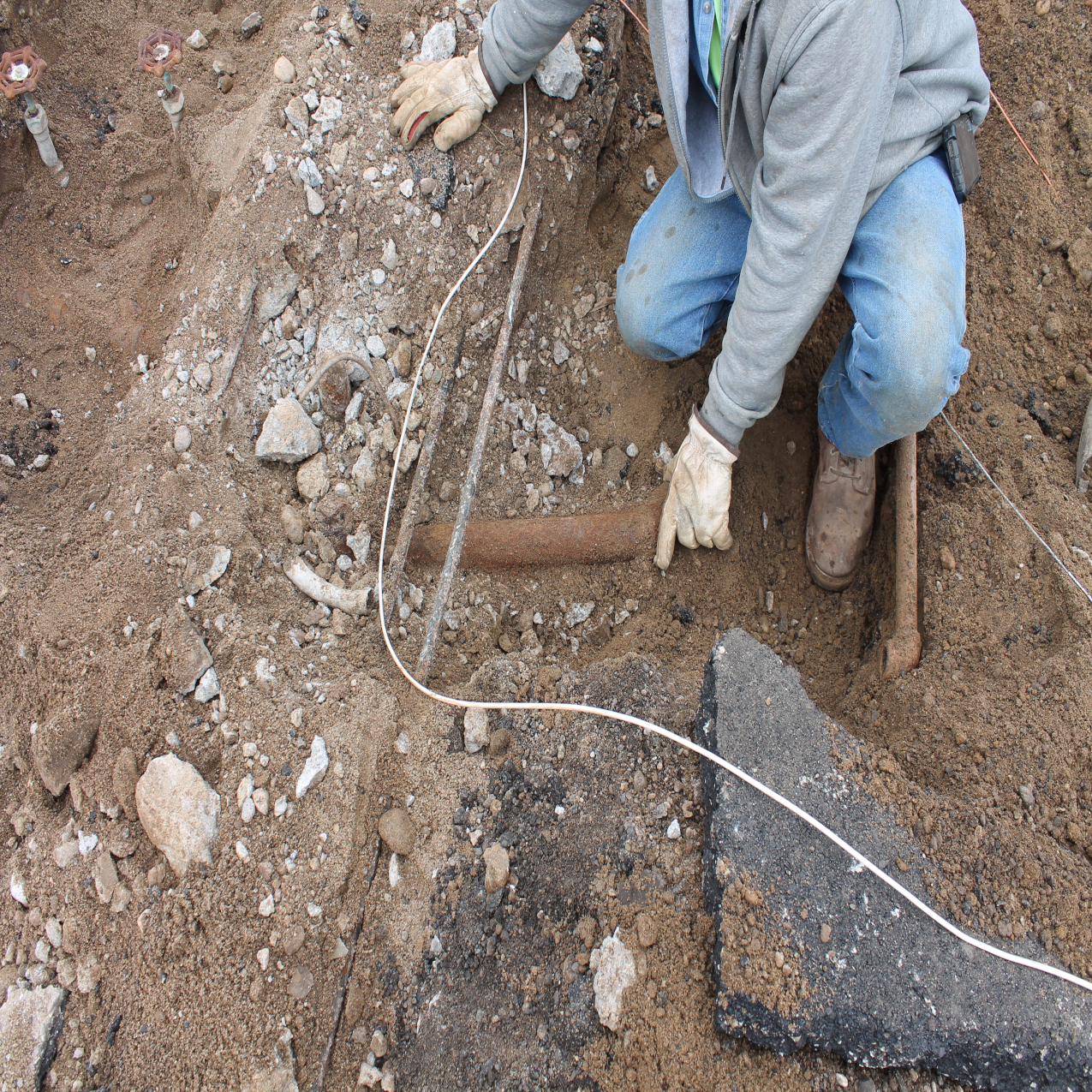